CARRiNGTON MacDUFFiE Releases “The Way You Were Mine” 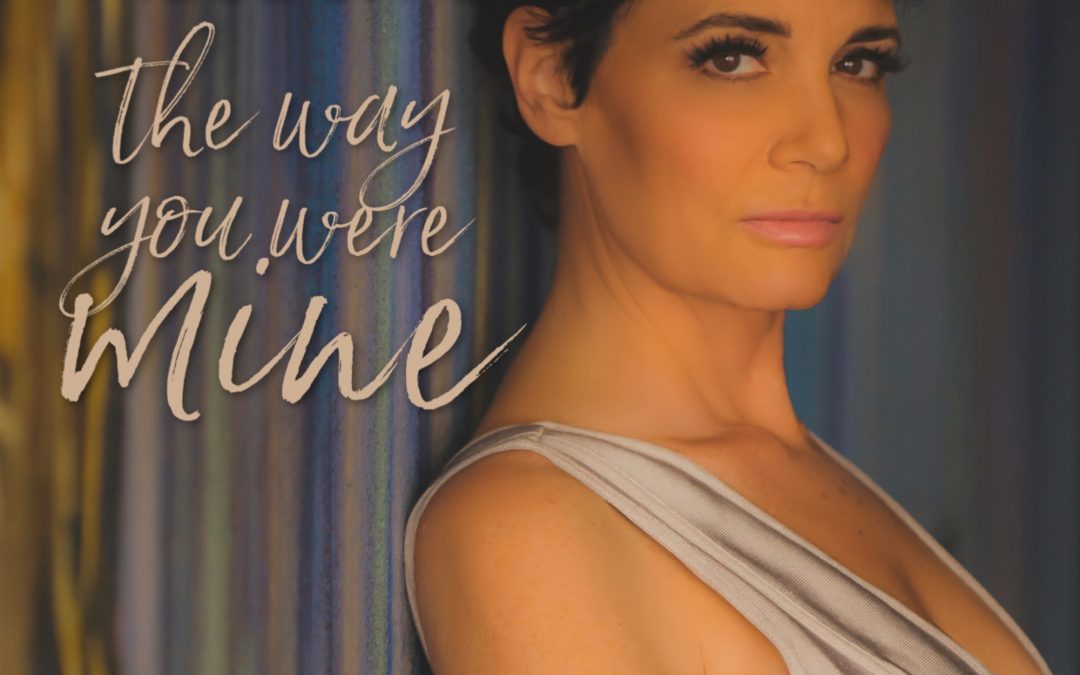 AUSTIN, Texas – Indie singer / songwriter Carrington MacDuffie released “The Way You Were Mine,” a rare twist on a contemporary love ballad. The single released today, adding to the anticipation for Carrington’s new EP as she drops one sultry single at a time, giving the world something to look forward to during these trying times. MacDuffie’s new single not only stands out to entertain, but to bring about a sense of peace. “The Way You Were Mine” premiered on Skope Magazine.

With a charismatic undertone and a longing lyric, this release will speak to the souls of many as a love that cannot be defined due to the barriers of time. The magical component of Carrington’s music is just that. Each listener may hear a different message in the song, but all hearts are captured as her feelings are expressed. “The Way You Were Mine” has a catchy chorus and is relatable to the elements that allow listeners to explore deeper sides of themselves that they never knew existed.

“I don’t write out of sadness unless it’s also erotically charged. A good ballad opens the heart of the listener, and a sexy ballad elevates sadness with the life force itself.”

“The Way You were Mine” is the fourth single off of MacDuffie’s forthcoming EP I’m The One, which will be released this spring. With a fresh new outlook on music, Carrington has taken a bold step to remain unique in her musical style by mixing several genres into one unified sound. From writing to producing, her musical intuition illuminates the airwaves and paints a colorful picture of passion in “The Way You Were Mine.” Carrington outlines power and authority while appealing to a spiritual side in this can’t-miss release.
Listen / stream / buy here
About Carrington MacDuffie:
In life and in art, Carrington MacDuffie is an adventurer. A New York native who now splits her time between Austin and Seattle – after a decade beachside in Los Angeles – she travels the globe and joyfully explores diverse universes of thought and practice. Whether making music, writing poetry, voicing works of literature, piloting a fixed-wing airplane, or savoring the Zen-like concentration of target shooting, she is led by her passion for creativity, and her endless fascination with exploring both the world outside and her inner muses.

As a singer-songwriter, Carrington first released work in 2014. Her love for music was sparked in early childhood while listening to the records that her dad, a huge music aficionado, was spinning — Teddy Wilson, Beethoven, Herb Alpert, Hudson River folk, Scottish marches, Bob Dylan, classic rock, and the Beatles, among many other artists and genres. Those far-reaching influences weave through her entire body of work, and stand out in her newest singles and her most recent LP Kiss Make Better.