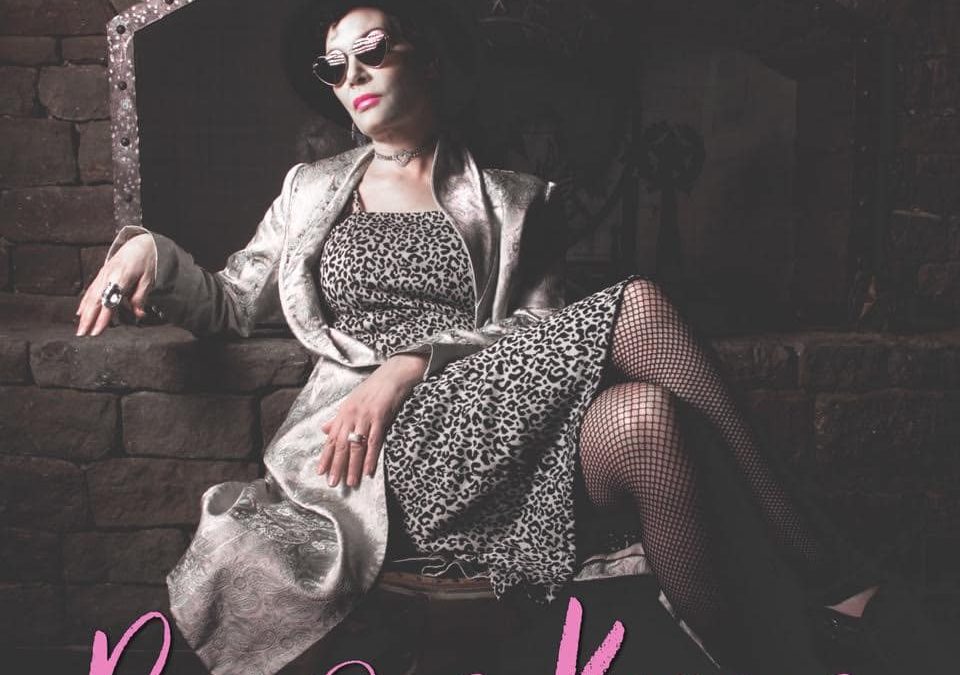 NASHVILLE, Tenn. – Rising Indie singer / songwriter CARRiNGTON MacDUFFiE has created yet another single of cosmic proportion to charm the airwaves titled, “Precious Kisses.” The single plays hand in hand with the summer solstice to signify the heartbeat sound of the season that lingers until next summer’s romance returns. “Precious Kisses” presents a retro pop spin on a modern indie track and serves as a reminiscent portal through life’s deeper moments viewed with light energy rather than regret. “Precious Kisses” is available on all streaming services with an exclusive lyric video premiere by Digital Journal.

“In June, when the northern hemisphere is tilted toward the sun, we have the longest day of the year, the summer solstice,” explains MacDUFFiE. “The days become shorter from there, but lengthen again after the winter solstice. The onset of summer comes and goes and comes again. It’s a kind of romance between the sun and the earth, and to me romance almost always involves kissing.”

This single highlights a love affair that occurred in the heat of the summer. Leaving details up to the imagination keeps the unique mystery alive for fans while allowing them to relate to a love story that occurred before its time. MacDUFFiE analyzes what has passed and draws it into the present with rare inclusive taste and piercing intellect. Listeners can expect to experience a single unlike anything they’ve heard before. Witness the poetic passion fans rave about in CARRiNGTON MacDUFFiE’s latest single, “Precious Kisses.”

To keep up with future releases click here and follow MacDUFFiE’s social channels linked below for more information.

Listen / Stream / Buy here.
Facebook | Instagram | Twitter | YouTube
About CARRiNGTON MacDUFFiE:
In life and in art, CARRiNGTON MacDUFFiE is an adventurer. A New York native who now splits her time between Austin and Seattle – after a decade beachside in Los Angeles – she travels the globe and joyfully explores diverse universes of thought and practice. Whether making music, writing poetry, voicing works of literature, piloting a fixed-wing airplane, or savoring the Zen-like concentration of target shooting, she is led by her passion for creativity, and her endless fascination with exploring both the world outside and her inner muses.

As a singer-songwriter, CARRiNGTON first released work in 2014. Her love for music was sparked in early childhood while listening to the records that her dad, a huge music aficionado, was spinning — Teddy Wilson, Beethoven, Herb Alpert, Hudson River folk, Scottish marches, Bob Dylan, classic rock, and the Beatles, among many other artists and genres. Those far-reaching influences weave through her entire body of work, and stand out in her newest singles and her most recent LP Kiss Make Better.