Far-reaching influences of a lively musical childhood weave through Carrington’s unusual, hook-laden songs, and stand out in her recent LP, Sweet Little Mystery, the title track of which has received over a quarter million streams on YouTube.

A native New Yorker, Carrington’s love for music was sparked in early childhood while cutting up the oriental rug and singing to the records that her dad was spinning — swing jazz, Beethoven, Herb Alpert, Hudson River folk, Scottish marches, exotic World, classic rock, and the Beatles, among many other artists. She went on to study at Johns Hopkins, Harvard, and Boston University, where she earned a Bachelor’s degree in English.

As a voice actor, Carrington served for several years as the voice of Ancestry.com, and she has narrated over 250 audiobooks, including biographies of Joni Mitchell, Pussy Riot, and Jack Kerouac. She has also voiced various video game characters, most notably a shamanic Scottish dwarf in World of Warcraft.

MacDuffie has performed throughout the United Kingdom, Germany, Holland, Belgium, and France.

Whether making music, training in small plane piloting, or savoring the zen-like concentration of target shooting, she is led by her passion for creativity and independence. “I think the purpose of life is joy,” says Carrington. “I see the world as one big art happening, and I love participating in it”.

Rock Me To Mars 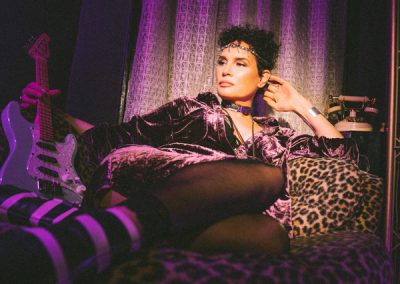 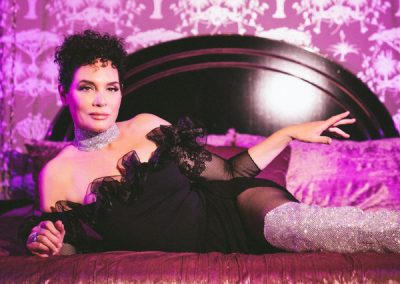 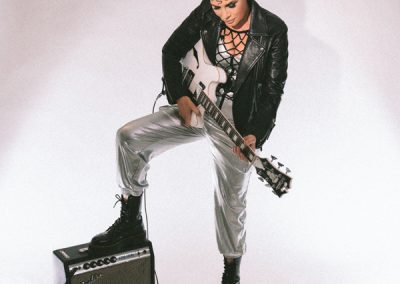 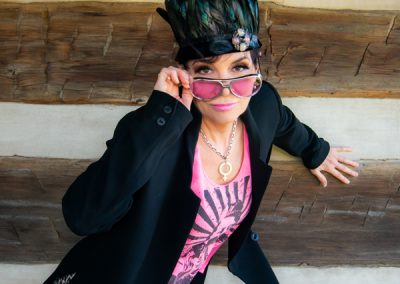 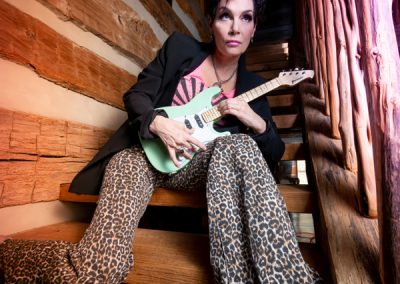 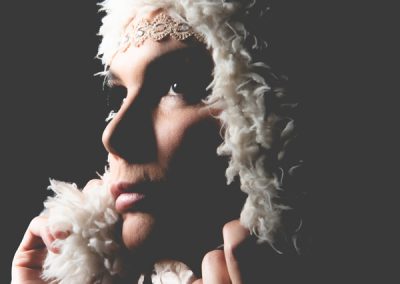